How about some pics?

Here you go, these are all from my telephone picture taking machine.
Random shots from the season. 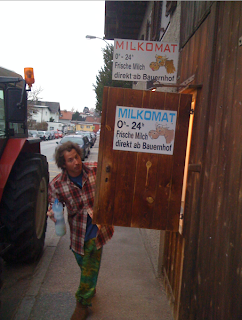 Austria's version of 7-11, a 24-7 milk machine that will serve you fresh milk right out of a stinky barn. Good thing because Dimi gets really thirsty from wearing those pants all day. 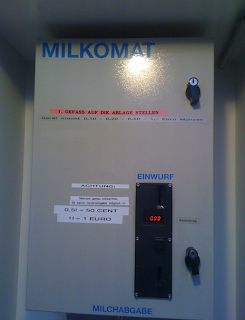 This doesn't even need a funny caption. 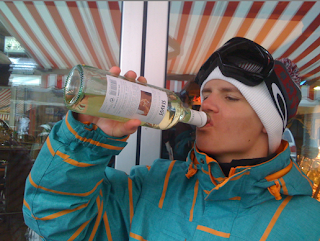 Speaking of thirsty, at the Wängel Tängel contest in Austria we made Niki Korpela drink as much as he could out of this bottle in one sip. The greedy little bastard finished the whole bottle. 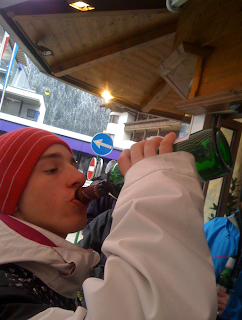 Before Niki drank his bottle he made a bet with Ethan. Ethan had to drink at least the same or more than Niki or else he had to pee his pants, a sophisticated game really. Well, he chugged a bottle of red wine.. He got kinda silly after that. 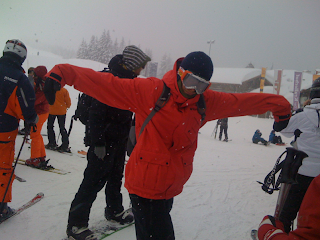 This is Eirik Haugo's gangsta pose, it scares white people enough to leave their wallets. 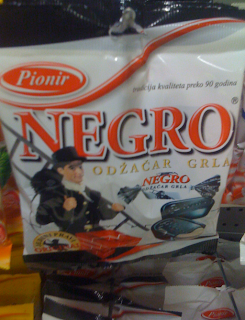 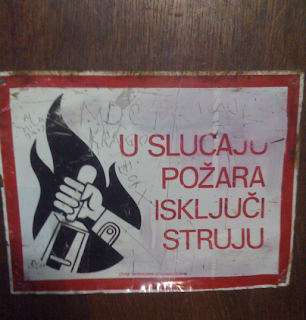 If you use a stamp while wearing an Airblaster Ninjasuit in Serbia you will burn. 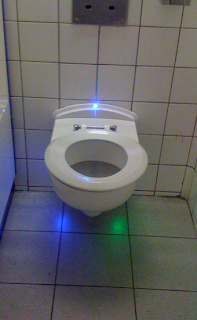 After I used this toilett it flushed it self and flew away, Amsterdam airport is next level. 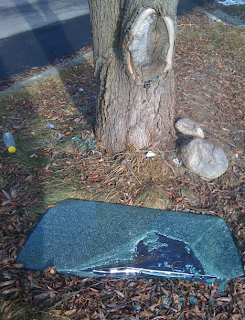 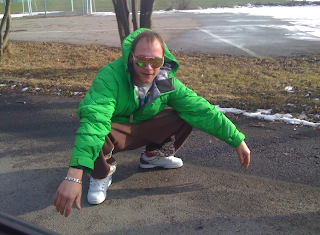 Gangsta pose from Kamchatka, Russia. Fuck dogs, crabs is where it's at. Fuck snoop, it's all about Clamp Crabby Crabb, the C-r-a doubble Bizzle with his mind on the Rubel and the Rubel on his mind. 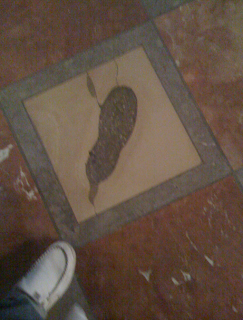 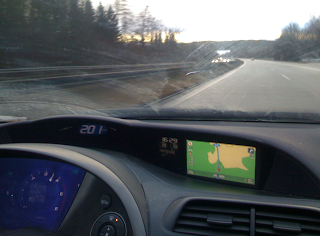 Going back from Munich, Juuso was scared he pissed satan of and went a bit faster than usual.
Posted by Danny Larsen at 2:37 PM No comments:

Here's a pic of Ethan Morgan, Niki Korpela, some hand and me. It's from the Wängel Tängel contest in Austria were we got third (The Pirate Significuntz team that is) and I won the "best handplant award". I didn't write about it because I didn't have internet.. 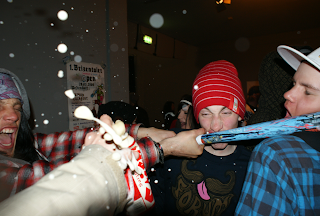 The baseball bat is the trophy, it's always a good idea to give too drunk people a baseball bat and alot of cash.
Posted by Danny Larsen at 4:48 PM No comments:

I did it, I made a post today too!
This is just a preview, it's still slightly under construction. 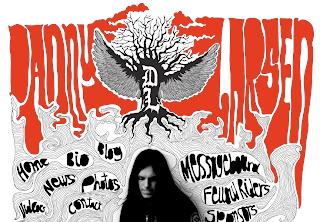 But it might change, who the fuck knows?
I have at least decided after getting shit from a burrito sales lady to try to get this thing back to life. But then again, I have promised that before, haven't I? Yes I have, and I'm likely to break my promise again as easily as the Burrito lady orders extra nachos for lunch.. Nah,kidding, I'm gonna do an effort this time. If I have internet, there will be updates.
Pinky swear.
Posted by Danny Larsen at 10:23 PM No comments: